Inhale exhale: The benefits of visualization 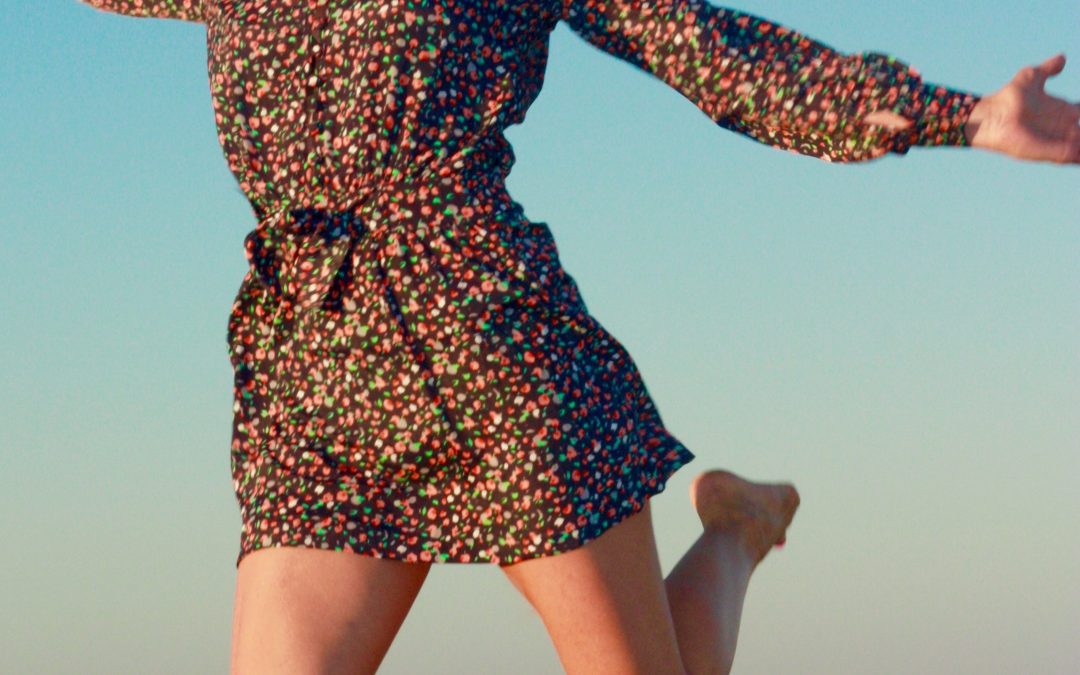 Inhale exhale: The benefits of visualization

‘Working with young people with disabilities most of my life I have always tried to give 100% care and focus to others. The value of life has always been dear to me. But why have I not given that same love and care to myself?
I was a smoker. I enjoyed smoking, it gave me pleasure. My friends would question this habit and say it ‘didn’t suit me’ as I was always into sports, health and nutrition. But I felt that I was really only a ‘social smoker’ and never felt any side effects. I didn’t have a cough and could go without for hours so I never thought anything of it. I was young and invincible.

In the third year of University I began to suffer from anxiety and panic attacks. This went on for nearly three years. When I inhaled my chest felt tight and my breathing shallow and quick.
I couldn’t get the deepest breath to enter my lungs, no matter how hard I tried, night after night I would cry myself to sleep.
As I breathed in, trying to inhale fresh oxygen, I would begin to choke and my anxieties worsened.
During the daytime however, I was full of energy and positivity but hiding a secret. I knew that something had to change.

In 2008- my husband and I decided to pack up and move to Peru. It was there that I found yoga or was it yoga that found me? I asked this question because after a week of staying in local hostel in Cusco David and I decided to knock on the local houses enquiring about a room to rent. It was a very hot day and the streets were quiet In less than 10 minutes of meeting him he had explained that he was a yoga teach we and offered classes at different times during the day. I replied saying “ Oh wow, David has been looking for yoga “ and he replied “I think you need yoga more than him “ not him. So there it was. He saw right through me. That next day we moved our belongings in, exchanged the money and began the daily practice Yoga. That meeting changed my life forever.
Practicing yoga in Cusco was a challenge at the start. Living and practicing yoga at an elevation of 11,152 feet (3,399m) above sea level was tough but I love a challenge. I could feel the benefits almost immediately and when climbing Machu Picchu I felt like a gazelle. But I would repeatedly ask myself
‘Why do all this and then inhale poison?’
My Yoga teacher Chitanya would instruct as to ‘Inhale’ and ‘exhale’ and with every asana I would cultivate more determination and willpower. Every breath would allow my practice to become deeper and stronger.
But after an amazing Yoga practice I would go out on the rooftop and smoke.

It was heartbreaking …
I was aware that I was smoking much less than before but I was still smoking …
David and I continued on our travels and flew to America to spend time caring for my Granddad. After arriving home one evening our friend was over having tea. She broke the news to us that her wonderful sister (mother of two) was dying a painful death….a death that she had no control over. The world can be so cruel. I sat outside with a pack of cigarettes in hand and took one out.

As I lit it up it was then that I began to visualize. I began to become aware of my breath as I took the next drag of the cigarette. Inhale poison exhale poison. …Inhale death …….exhale death. I then put it out disgusted with myself.
The next day I lit another. Putting the cigarette in my mouth with full awareness I inhaled slowly. Savouring the taste, the smell, and the sensation of the smoke entering my lungs. Enjoying every small action, every part of it and I become more and more aware. As I released the smoke from my lungs I would relax and enjoy the sensation and feelings in my body. I would tell myself ‘be aware, go slowly’ and then take another puff.
I became intimately aware of all of my actions, noticing the colour of the smoke as I exhaled, what felt, what I thought, everything.
This awareness was enough to start to break up the pattern that was set in my body and mind, and pretty soon I could see it weakening and falling away. I continued Inhaling exhaling on the cigarette and then it clicked. The secret, I found, of breaking a habit such as smoking is to bring awareness to it and reflect on it.
I didn’t want to die from my own doing, leaving my loved ones behind. I deserved better than that, they deserved better than that!
And so that was the beginning of my new life………..

8 years on and I have never looked back
I feel honored that Yoga found me in Peru and combined with my passion for working with special needs children and young adults I decided to share my passion for yoga firstly by completing 200 hours of Ashtanga training with Yoga Alliance in Peru and then continuing with the British Wheel of Yoga diploma as well as certificates from the Special Needs Yoga Centre in London.
As founders of kdyoga my husband and I believe strongly in the concept of inclusion and how to bring the benefits of yoga to all individuals

My body is vibrant and my eyes are brighter. I sleep better at night and my panic attacks have disappeared.
When I teach breath work to my students I can feel my own rib cage expand … my healthy lungs inhale the good stuff! And I smile
I inhale love and exhale love I inhale joy I exhale joy. I respect myself too much now … I choose life.

This could be your month that you stop and start painting your own future. As OneYou Hounslow says’ because there is only one you’ 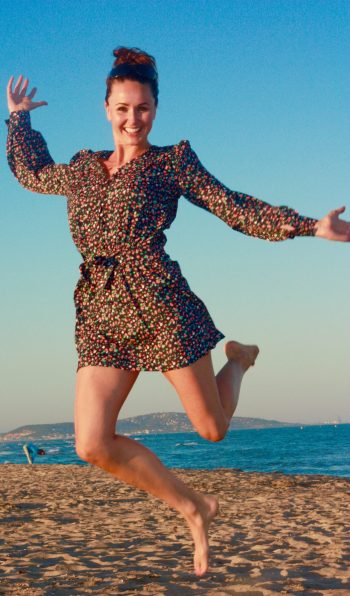